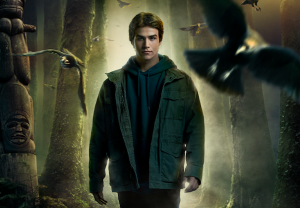 Canadian broadcaster CBC has pulled the plug on a planned second season of Trickster in the wake of last month’s revelation that co-creator and director Michelle Latimer is not Indigenous, as she has claimed for the past two decades END_OF_DOCUMENT_TOKEN_TO_BE_REPLACED

TV Ratings: Prodigal Son Slips With Tuesday Move, This Is Us Tops Night 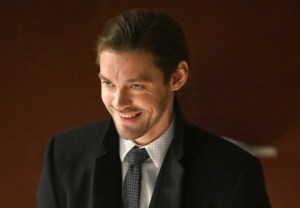 In the latest TV show ratings, Fox’s Prodigal Son opened Season 2 with 2.3 million total viewers and a 0.5 demo rating — well below both its freshman averages END_OF_DOCUMENT_TOKEN_TO_BE_REPLACED