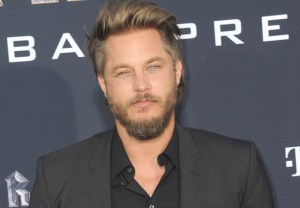 HBO Max’s Dune: The Sisterhood has cast its first dude. 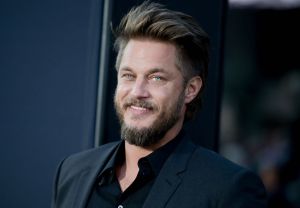 A Vikings veteran is charting his next voyage: Travis Fimmel has signed on to star in TNT’s upcoming sci-fi drama Raised by Wolves END_OF_DOCUMENT_TOKEN_TO_BE_REPLACED 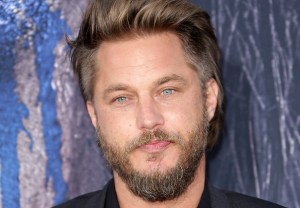 Vikings star Travis Fimmel is taking on a multifaceted new role at History.

The actor will write, executive-produce and headline an anthology series about END_OF_DOCUMENT_TOKEN_TO_BE_REPLACED