How Did Empire Write Out Jamal? 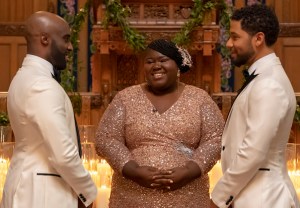 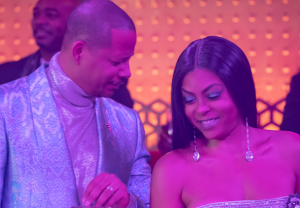 As renewed speculation swirls around the fate of Jussie Smollett‘s Jamal in the wake of the actor’s controversial legal victory, this week’s Empire raised the specter of another major cast departure. END_OF_DOCUMENT_TOKEN_TO_BE_REPLACED