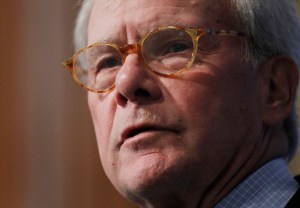 Tom Brokaw‘s long tenure at NBC News is coming to a close. END_OF_DOCUMENT_TOKEN_TO_BE_REPLACED

Tom Brokaw is responding to accusations of sexual harassment with a vigorous denial. 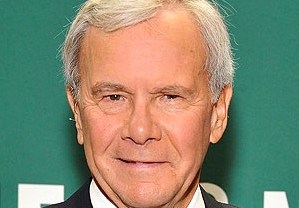