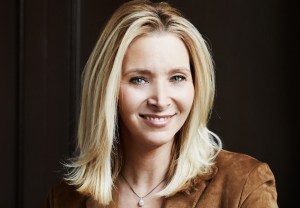 Lisa Kudrow has a bunch of new friends!

The Emmy winner has signed on to star in Time Bandits, the forthcoming Apple TV+ comedy END_OF_DOCUMENT_TOKEN_TO_BE_REPLACED 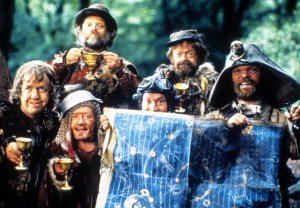 It’s not The Lord of the Rings, but Apple is turning another fantasy film into a TV series: The tech giant is nearing a deal to adapt the 1981 cult favorite Time Bandits for its upcoming streaming service END_OF_DOCUMENT_TOKEN_TO_BE_REPLACED