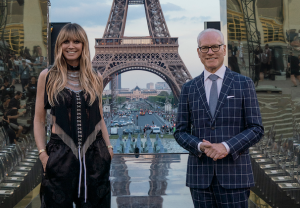 Heidi Klum and Tim Gunn are graduating to the next level of fashion competition. The Project Runway vets host and executive-produce the new Amazon Prime series Making the Cut END_OF_DOCUMENT_TOKEN_TO_BE_REPLACED

Heidi Klum and Tim Gunn are ready to “make it work” at Amazon. On Wednesday, the streaming service revealed new details about their long-gestating Project Runway follow-up, including a title and a timeframe for release. END_OF_DOCUMENT_TOKEN_TO_BE_REPLACED 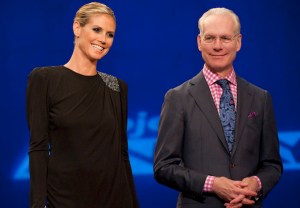 Heidi Klum and Tim Gunn are about to see if they can “make it work” at Amazon.

Project Runway Recap: Which of the Final Five Came Ready to Fight? 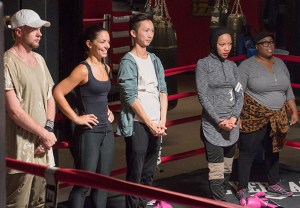 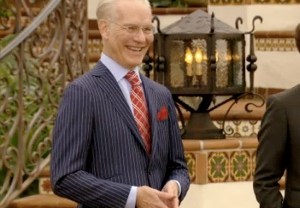 Project Runway fave Tim Gunn is bringing his ‘make it work’ magic to The Biggest Loser next Monday (NBC, 8/7c) — and we’ve got your exclusive first look at his well-tailored appearance. END_OF_DOCUMENT_TOKEN_TO_BE_REPLACED