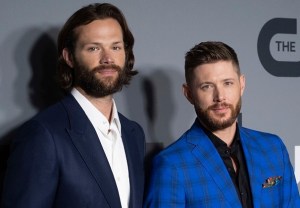 It was the tweet heard ’round the Supernatural fandom, and now Jared Padalecki is explaining why he was left in the dark about former costar Jensen Ackles’ spinoff project, The Winchesters. END_OF_DOCUMENT_TOKEN_TO_BE_REPLACED

Supernatural Spinoff About Young John and Mary Winchester, From EPs Jensen and Danneel Ackles, Eyed at The CW 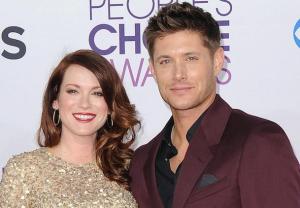 Less than a year after Supernatural wrapped up its 15-season run, The CW and original series star Jensen Ackles are eyeing an expansion to the franchise with The Winchesters. END_OF_DOCUMENT_TOKEN_TO_BE_REPLACED