The Wilds Renewed for Season 2 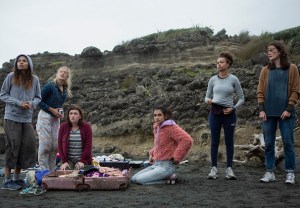 Amazon's The Wilds: Grade It!

What worse than being stranded on a deserted island? Being a teenage girl in the world, Amazon Prime’s teen survival drama The Wilds suggests in Friday’s series premiere. END_OF_DOCUMENT_TOKEN_TO_BE_REPLACED

Lost on a Strange Island, Teen Girls Brave The Wilds in Amazon Trailer 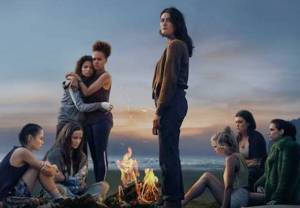 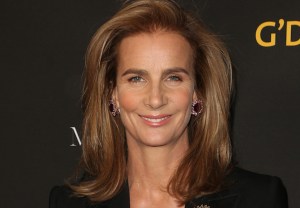 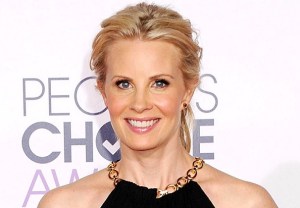 Love is in the air for Parenthood vet Monica Potter: The actress will star in the forthcoming Netflix drama Sweet Magnolias, based on Sherryl Woods’ collection of romance novels END_OF_DOCUMENT_TOKEN_TO_BE_REPLACED 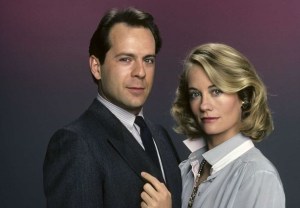