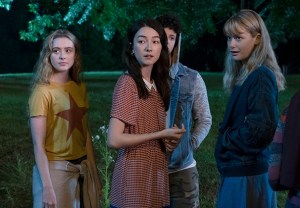 Fans of The Society won’t actually get to see Season 2 of the Netflix drama… but at least they can hear about it.

The Society Stars 'Heartbroken' Over Cancellation: 'We Wanted to Go Back' 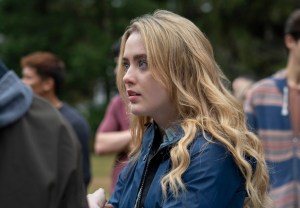 The Society, I Am Not Okay With This Both Cancelled at Netflix After 1 Season 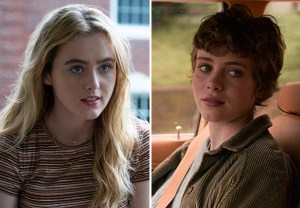 A pair of freshmen series has been dropped from Netflix’s lineup — including one that had already scored a second season. 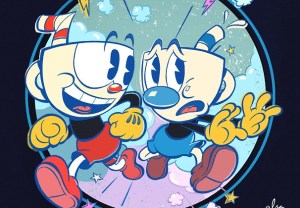 It’s “game on!” at Netflix: The streamer is adapting the popular video game Cuphead into an animated comedy series. END_OF_DOCUMENT_TOKEN_TO_BE_REPLACED

The TVLine-Up: What's Leaving, New and Returning the Week of May 5 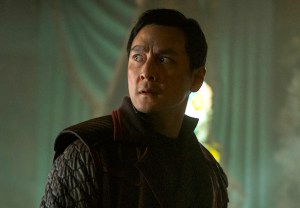 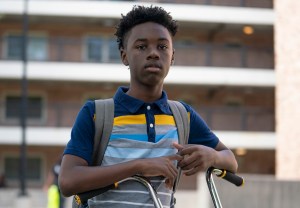 Showtime is booking a return trip to The Chi: The inner-city drama from Emmy winner Lena Waithe has been renewed for a third season, TVLine has learned. END_OF_DOCUMENT_TOKEN_TO_BE_REPLACED 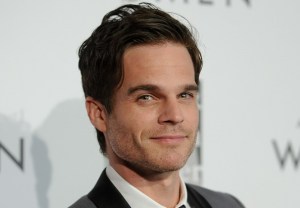 The Young and the Restless is welcoming back a familiar face: END_OF_DOCUMENT_TOKEN_TO_BE_REPLACED