TVLine Items: He-Man Series Teaser, Never Have I Ever Premiere and More 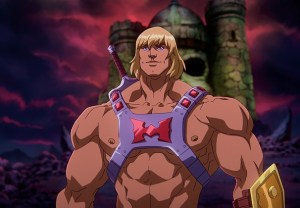 Netflix is holding out for a hero in the first teaser for Kevin Smith’s animated He-Man series Masters of the Universe: Revelation, featuring Chris Wood (Supergirl) as the voice of the iconic character. END_OF_DOCUMENT_TOKEN_TO_BE_REPLACED 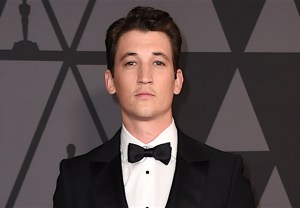 Paramount+ is calling upon Miles Teller to do a service for them: The Whiplash actor will now star in the streamer’s limited series The Offer, about the making of The Godfather, replacing Armie Hammer. END_OF_DOCUMENT_TOKEN_TO_BE_REPLACED 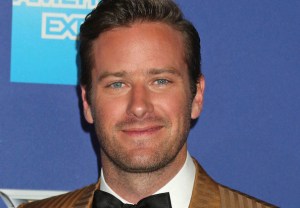 Just when he thought he was in, they pulled him back out! 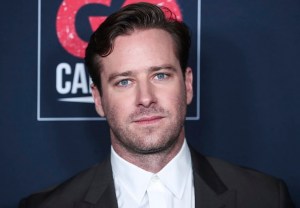 Paramount+ has made Armie Hammer an offer he can’t refuse: The actor will star in the streamer’s forthcoming limited event series The Offer, about the making of the iconic Oscar-winning film The Godfather.  END_OF_DOCUMENT_TOKEN_TO_BE_REPLACED