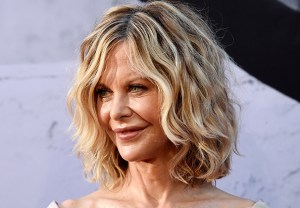 The Peak TV era has converted yet another film star. Meg Ryan is eyeing a return to the small screen by way of The Obsolescents, a comedy series in the works at NBC. END_OF_DOCUMENT_TOKEN_TO_BE_REPLACED