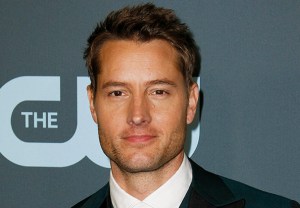 The Never Game is officially afoot at CBS.

A series adaptation of Jeffery Deaver’s 2019 novel, starring This Is Us actor Justin Hartley, has found a home at the Eye Network END_OF_DOCUMENT_TOKEN_TO_BE_REPLACED 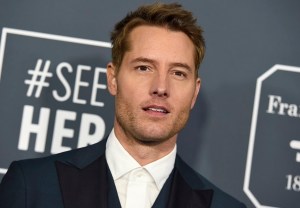 This sounds like a role that Kevin Pearson would love to play, actually: This Is Us star Justin Hartley has signed on to headline the crime thriller The Never Game END_OF_DOCUMENT_TOKEN_TO_BE_REPLACED