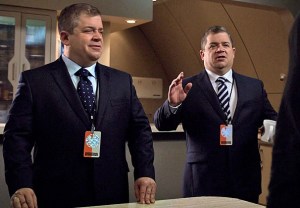 Patton Oswalt will reprise his Agents of S.H.I.E.L.D. role as siblings Sam and Billy Koenig END_OF_DOCUMENT_TOKEN_TO_BE_REPLACED 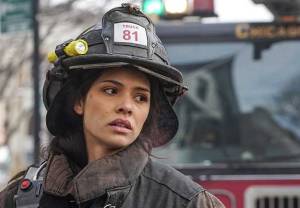 One of Chicago Fire‘s newest recruits is quickly moving up the ladder.

TVLine Items: Dead of Summer Teaser, Jay Leno on The Simpsons and More 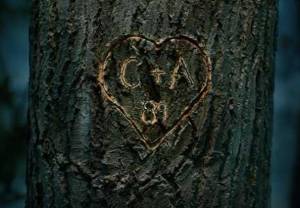 Don’t you just hate when your summer-camp romance is interrupted by evil, murderous forces? 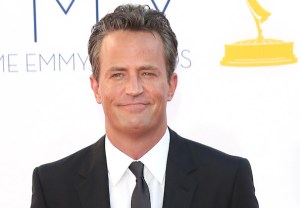 Reelz is once again revisiting the Kennedy clan, and this time they’re bringing one of their Friends.