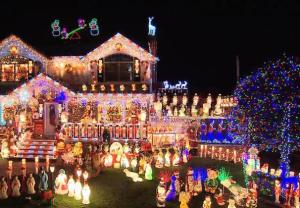 Pre-heat your ovens and rev up your generators: ABC has announced the 2018 premieres of The Great American Baking Show: Holiday Edition and The Great Christmas Light Fight. END_OF_DOCUMENT_TOKEN_TO_BE_REPLACED 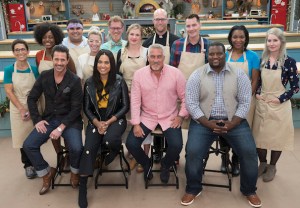 The Great American Baking Show has unceremoniously announced its latest winner following ABC’s decision to pull the show from its primetime schedule after judge Johnny Iuzzini was accused of sexual misconduct. END_OF_DOCUMENT_TOKEN_TO_BE_REPLACED 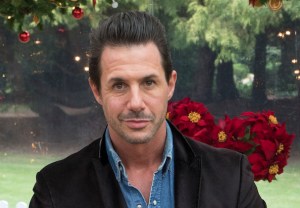 Days after ABC removed Mario Batali from The Chew after allegations of sexual misconduct, the network has pulled The Great American Baking Show from its primetime schedule for similar reasons. END_OF_DOCUMENT_TOKEN_TO_BE_REPLACED