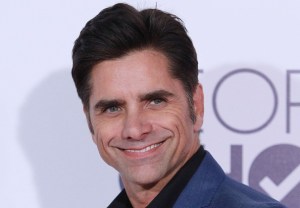 John Stamos is coming between Penn Badgley and the object of his obsession.

The Scream Queens and Fuller House star will recur on Lifetime’s upcoming psychological thriller You, END_OF_DOCUMENT_TOKEN_TO_BE_REPLACED 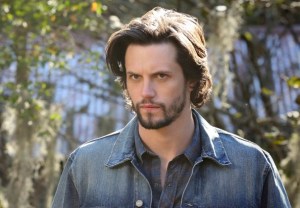 A wolf is headed to Once Upon a Time. 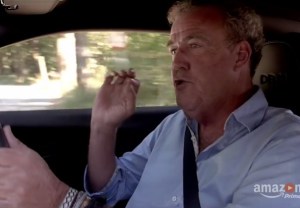 Top Gear vets Jeremy Clarkson, Richard Hammond and James May have exotic rides in the official trailer for Amazon’s The Grand Tour, and they’re taking full advantage of their new company cars. END_OF_DOCUMENT_TOKEN_TO_BE_REPLACED 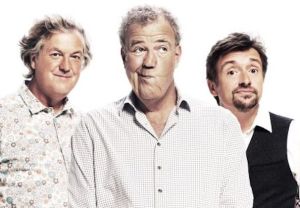 Top Gear vets Jeremy Clarkson, Richard Hammond, and James May will again put the pedal to the metal starting on Friday, Nov. 18, when The Grand Tour makes its Amazon debut. END_OF_DOCUMENT_TOKEN_TO_BE_REPLACED 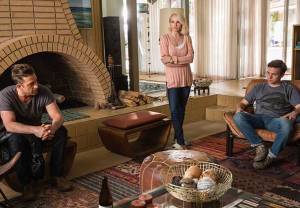 TNT is keeping Animal Kingdom in its cage a little longer than anticipated.