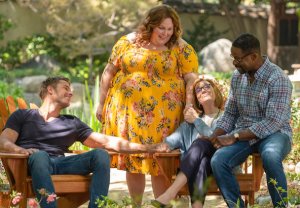 NBC is the fifth and final broadcast network to unveil its midseason game plan, and it includes premiere dates for This Is Us‘ sure-to-be-emotional swan song END_OF_DOCUMENT_TOKEN_TO_BE_REPLACED 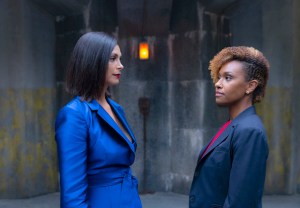 The Endgame is on at NBC: The network has handed a series order to the bank heist thriller, which stars Morena Baccarin (Gotham, Homeland) and Ryan Michelle Bathe (All Rise, First Wives Club) END_OF_DOCUMENT_TOKEN_TO_BE_REPLACED