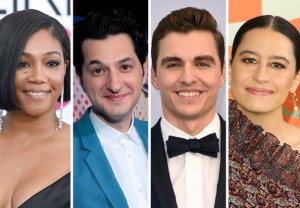 The guest list for Apple TV+’s exclusive Afterparty has been revealed, and it’s a veritable satirical dream team. END_OF_DOCUMENT_TOKEN_TO_BE_REPLACED 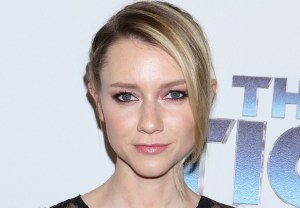 NBC is rounding out the cast of its Da Vinci Code prequel Langdon on the heels of announcing that the pilot will film later this year, when it is safe to start production. END_OF_DOCUMENT_TOKEN_TO_BE_REPLACED