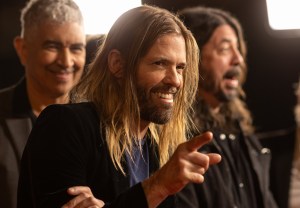 The Grammys always pay tribute to the great musicians who died in the past year, but one tribute hit especially hard this year because the pain is still so fresh: the late Foo Fighters drummer Taylor Hawkins. END_OF_DOCUMENT_TOKEN_TO_BE_REPLACED 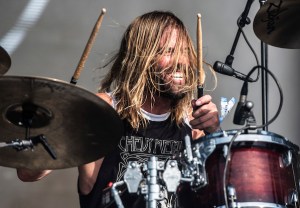 Taylor Hawkins, who served as the charismatic drummer for the legendary rock band Foo Fighters for more than two decades, has died. He was 50. END_OF_DOCUMENT_TOKEN_TO_BE_REPLACED