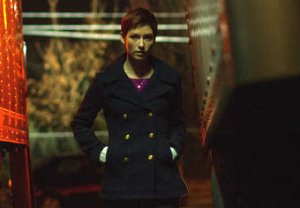 CBS’ filler-riffic Big Brother on Wednesday night drew 7 million total viewers and a 2.4 demo rating, up 6 percent and a tenth week-to-week and up END_OF_DOCUMENT_TOKEN_TO_BE_REPLACED 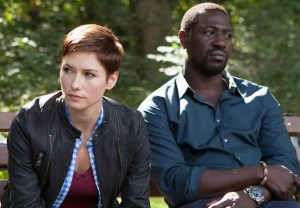 NBC’s Taxi Brooklyn ain’t afraid of no sharknado, this Wednesday taking along 5.6 million total passengers paired with a 1.1 rating, up 6 percent and a tenth to hit series highs.

Putting some gas in Taxi‘s tank, America’s Got Talent END_OF_DOCUMENT_TOKEN_TO_BE_REPLACED 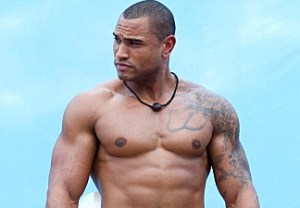 CBS’ Big Brother still has some ratings muscle, returning on Wednesday night to 6.6 million total viewers and a 2.3 rating — adding a few eyeballs plus a tenth in the demo versus its year-ago Aaryn Nation premiere and leading the night on both counts.

What to Watch: Big Brother's Back, 90210 Gals Solve a Mystery and More 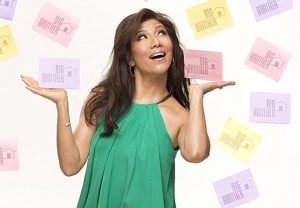 On TV this Wednesday: The Big Brother house reopens its doors, Jason Dohring (possibly) has Motive, Mystery Girls tries to find an audience, Taxi Brooklyn wants to pick you up and Wilfred just wants to play. Here are 10 programs to keep on your radar.