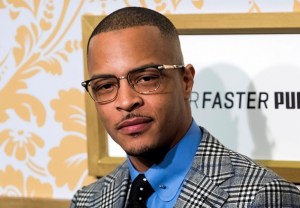 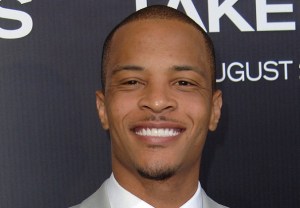 Tip “T.I.” Harris has his eye on Atlanta’s Most Wanted at Fox. END_OF_DOCUMENT_TOKEN_TO_BE_REPLACED 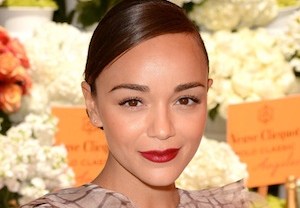 Ashley Madekwe is going “from bitching to witching!” 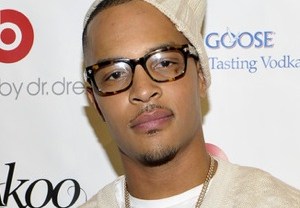 Hawaii Five-0 is sending T.I. back in time.

The Grammy nominated rapper — who currently recurs on Starz’s Boss — will guest-star in an October episode of the CBS cop drama, TVLine has learned exclusively. END_OF_DOCUMENT_TOKEN_TO_BE_REPLACED 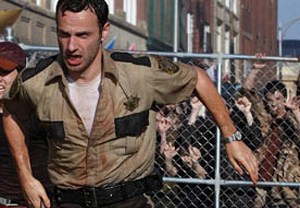 Now there is literally even more to look forward to when The Walking Dead returns.