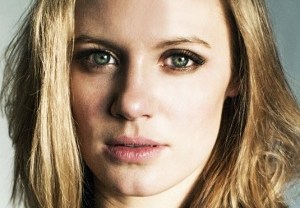 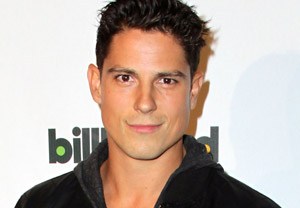 One of Rosewood’s finest is joining Supernatural: Tribes.

Sean Faris, currently recurring as Officer Gabriel Holbrook on Pretty Little Liars, has been tapped to play a werewolf on The CW’s planted spin-off, TVLine has learned. END_OF_DOCUMENT_TOKEN_TO_BE_REPLACED 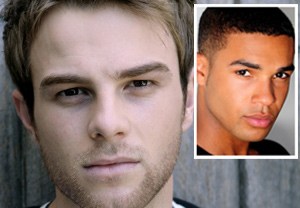 Nathaniel Buzolic, whose two-season run as the volatile Original ended last May, is joining The CW’s planted Supernatural spin-off as a series regular, TVLine has learned. 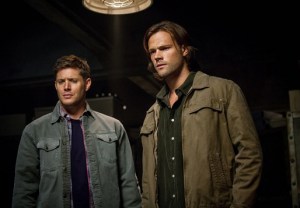 The Windy City is on the brink of all-out war.

New intel has surfaced about The CW’s Chicago-based planted Supernatural spin-off, Supernatural: Tribes, and it points to an epic battle involving five rival monster families and a vengeance-seeking hunter. END_OF_DOCUMENT_TOKEN_TO_BE_REPLACED 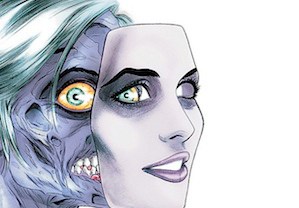 The dead remain very much alive at The CW.

The network formally extended a pilot order to iZombie, a potential series based on the DC Comics property adapted by Veronica Mars creator Rob Thomas and his frequent collaborator Diane Rugierro, TVLine has learned. END_OF_DOCUMENT_TOKEN_TO_BE_REPLACED