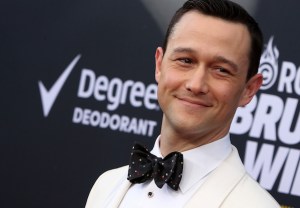 Joseph Gordon-Levitt is in for quite a ride with his next TV gig. The 3rd Rock From the Sun vet has signed on to play Uber’s embattled former CEO Travis Kalanick in the Showtime miniseries Super Pumped: The Battle for Uber. END_OF_DOCUMENT_TOKEN_TO_BE_REPLACED 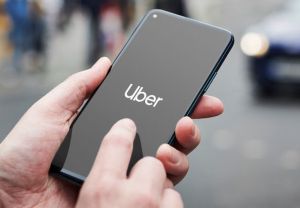 This should be a trip: Showtime is developing a limited series about the early days of Uber, with Billions showrunners Brian Koppelman and David Levien on board to write and exec-produce. END_OF_DOCUMENT_TOKEN_TO_BE_REPLACED