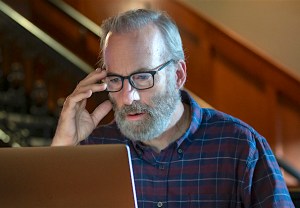 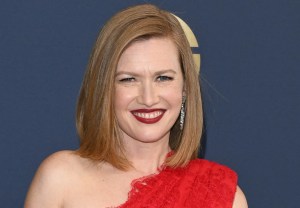 Bob Odenkirk just got a new scene partner: Mireille Enos (The Killing, The Catch) has signed on to star opposite Odenkirk in the upcoming AMC dramedy Straight Man END_OF_DOCUMENT_TOKEN_TO_BE_REPLACED 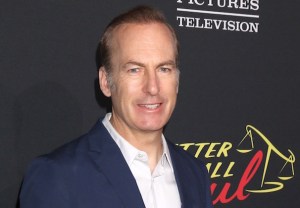 Bob Odenkirk is going back to school — and sticking with AMC.

The Better Call Saul star is set to play the lead role in Straight Man, a dramedy that is in fast-track development END_OF_DOCUMENT_TOKEN_TO_BE_REPLACED