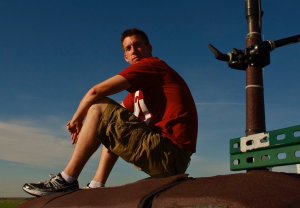 Storm Chasers vet Joel Taylor died on Tuesday at age 38. The cause of death was not immediately known. END_OF_DOCUMENT_TOKEN_TO_BE_REPLACED 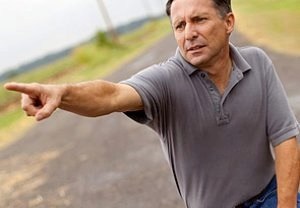 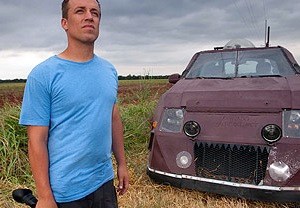 Mother Nature has wielded a heavy fist this year, and Discovery Channel’s Storm Chasers have been on hand to witness much of her temperament — as on display in Season 5 of the series, premiering Sunday, Sept. 25, at 9/8c. Here, TVLine has a first look video at the team stumbling upon a “very violent” tornado as it touches ground in Mississippi. END_OF_DOCUMENT_TOKEN_TO_BE_REPLACED