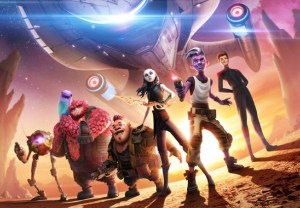 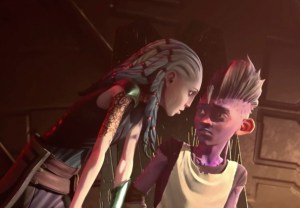 A new generation of misfits took to the stars in the series premiere of Star Trek: Prodigy, which is now streaming on Paramount+. END_OF_DOCUMENT_TOKEN_TO_BE_REPLACED 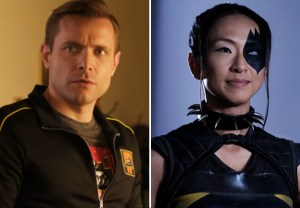 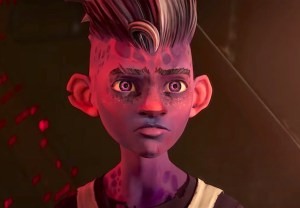 It’s not easy to explore a new galaxy… but a familiar voice can help. 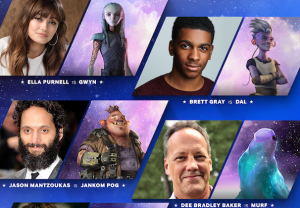 Paramount+ has revealed additional voice cast members — and a first look at the characters they will play — in the animated Star Trek: Prodigy kids’ series. END_OF_DOCUMENT_TOKEN_TO_BE_REPLACED 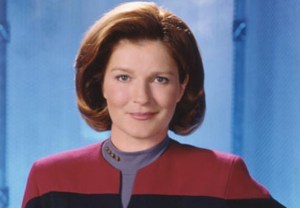 Captain Janeway is boldly going… to chaperone a bunch of unruly teens.