Outlander Recap: Look Who's Back at the Ridge! Plus, Sophie Skelton on Bree's Tough Love ('C'mon, Dude!') 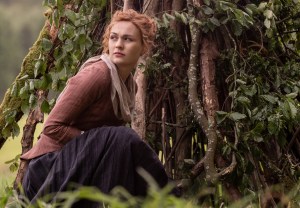 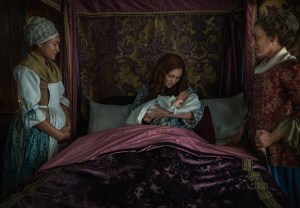 Performer of the Week: Jaimie Alexander 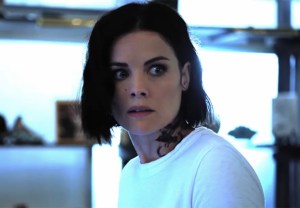 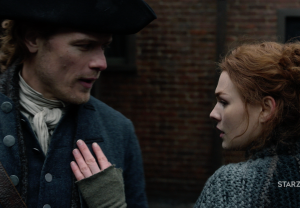 The wedding night. The abbey. Faith. Culloden. The print shop. There are some Outlander moments that END_OF_DOCUMENT_TOKEN_TO_BE_REPLACED

Sunday’s Outlander was a milestone in more ways than one: In addition to marking the Starz drama’s 50th episode, the hour also contained Brianna and Roger’s wedding (of sorts) and END_OF_DOCUMENT_TOKEN_TO_BE_REPLACED

Outlander's Brianna to Be Played by British Newcomer Sophie Skelton 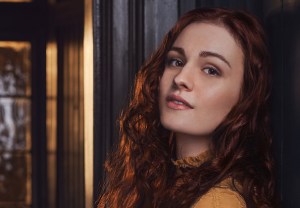