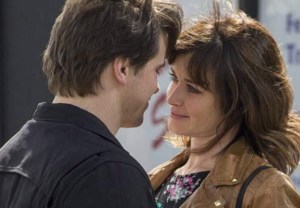 Jason Ritter and Alexis Bledel will finally get their rom-com on.

Us & Them, a single-camera comedy starring the pair that was initially set to air on Fox during the 2013-14 broadcast season END_OF_DOCUMENT_TOKEN_TO_BE_REPLACED 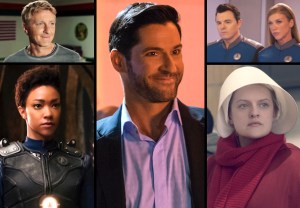 The revolution will be… binge-watched?

Just in case, TVLine presents the ultimate guide: Our Streaming Renewal Scorecard, denoting the status of the buzziest shows on Netflix, Hulu, Amazon Prime and CBS All Access END_OF_DOCUMENT_TOKEN_TO_BE_REPLACED