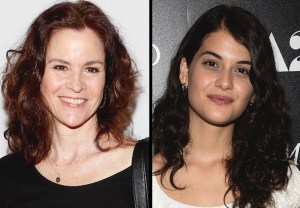 After seeing the Single Drunk Female pilot, Freeform has decided it’ll have another — by ordering to series the mother/daughter comedy starring Ally Sheedy and Sofia Black-D’Elia. END_OF_DOCUMENT_TOKEN_TO_BE_REPLACED 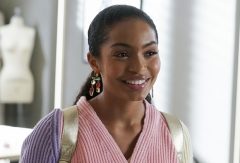 grown-ish is going back to school in the new year, with the latter half of Season 3 set to premiere on END_OF_DOCUMENT_TOKEN_TO_BE_REPLACED