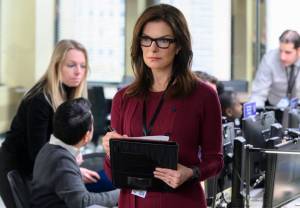 It’s one and done for Sela Ward at FBI, as Tuesday’s Season 1 finale of the CBS procedural marked her final appearance as special agent Dana Mosier. END_OF_DOCUMENT_TOKEN_TO_BE_REPLACED 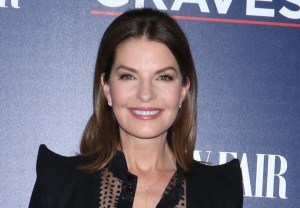 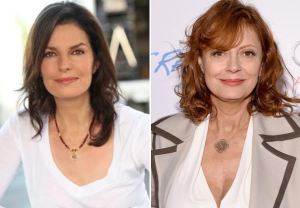 Sela Ward to the rescue!

In an 11th hour recasting, the Emmy-winning TV vet has been tapped to replace Susan Sarandon as the female lead in Graves, EPIX’ upcoming 10-episode political satire. END_OF_DOCUMENT_TOKEN_TO_BE_REPLACED 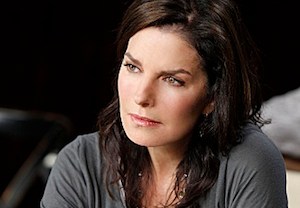 This Friday on CSI: NY (CBS, 9/8c), the John Curtis storyline enters its final act with Det. Jo Danville reeling from the fact that the suspected rapist whom she had a role in setting free years ago in D.C. has eluded another charge, again due to compromised evidence — in the latest instance, a victim’s shaky testimony. 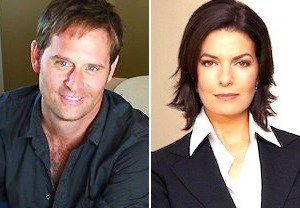 Jeffrey Nordling will appear alongside his former TV ex, Sela Ward, for two episodes of the CBS procedural this November as END_OF_DOCUMENT_TOKEN_TO_BE_REPLACED 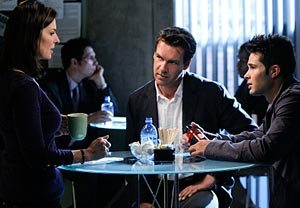 While speaking with TVLine on the set of CSI: NY (Fridays at 9/8c), David James Elliott couldn’t help but sing the praises of his latest CBS home — even going so far as to say he’d love to join the series on a more permanent basis. Sadly (or not), pilot season has since snapped up Elliot, who will play husband to Kristin Chenoweth on ABC’s Good Christian Bitches.

But don’t be dismayed. Pilots are never a sure thing, and Elliott’s CSI: NY character, Russ Josephson, still has this week’s episode to make a lasting impression on ex-wife Jo (played by Sela Ward), with whom the sparks are, yes, a-flyin’ once more. END_OF_DOCUMENT_TOKEN_TO_BE_REPLACED