Secrets and Lies Cancelled at ABC 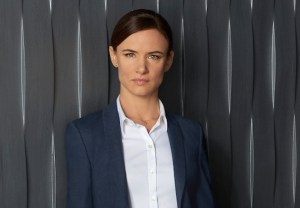 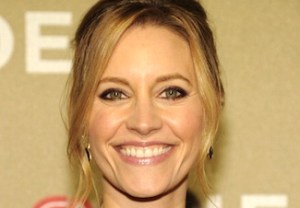 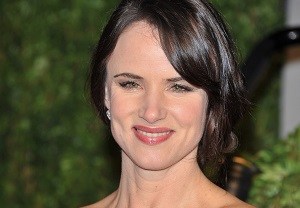 The web of Secrets & Lies is growing. 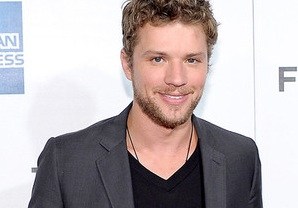 I know what Ryan Phillippe is doing this summer.

The Damages thesp has signed on to star in Secrets & Lies, an ABC drama series about a family man who finds the body of a young boy and quickly becomes END_OF_DOCUMENT_TOKEN_TO_BE_REPLACED