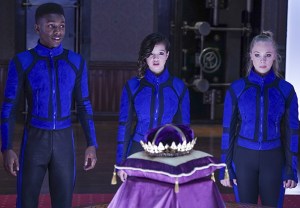 Are we sure Prince Harry didn’t ghostwrite this one? 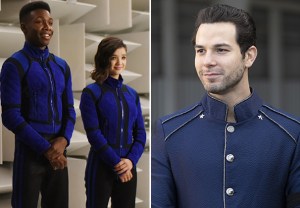 A first-born royal may inherit the throne, but on Disney+, it’s the younger sibling that rules. END_OF_DOCUMENT_TOKEN_TO_BE_REPLACED 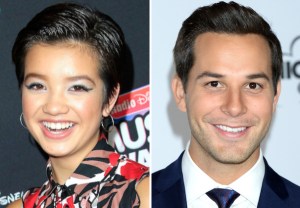