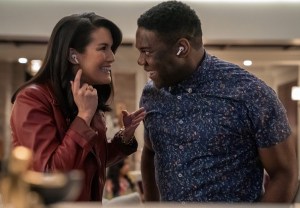 The Afterparty will be welcoming back two former suspects: END_OF_DOCUMENT_TOKEN_TO_BE_REPLACED 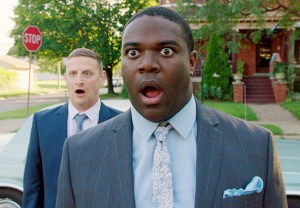 The Detroiters are closing up shop, as Comedy Central has opted not to renew the Michigan-set comedy for a third season. END_OF_DOCUMENT_TOKEN_TO_BE_REPLACED 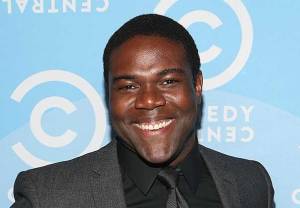 If Sam Richardson can bear to have Selina Meyer as his boss, a job in the LAPD should be a piece of cake… right?