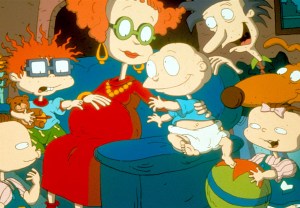 Anyone got a craving for more Pickles? 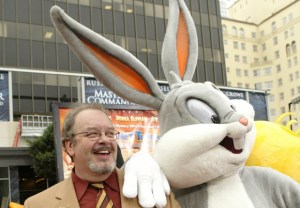 Joe Alaskey, an actor who provided the voices of some of TV’s best-known animated characters, has died of cancer END_OF_DOCUMENT_TOKEN_TO_BE_REPLACED 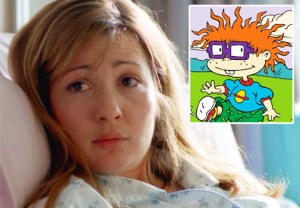 Christine Cavanaugh, an actress who voiced Rugrats‘ Chuckie and the title character in the film Babe, has died. She was 51. END_OF_DOCUMENT_TOKEN_TO_BE_REPLACED