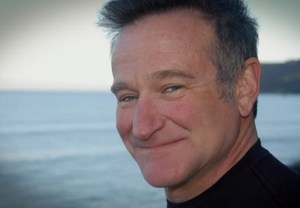 HBO has released the first trailer for its forthcoming documentary Robin Williams: Come Inside My Mind, which chronicles the life and career of the late comedian. END_OF_DOCUMENT_TOKEN_TO_BE_REPLACED 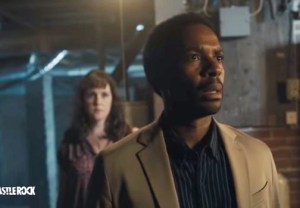 Hulu is giving viewers a triple portion of its upcoming drama Castle Rock: The psychological-horror anthology series will debut with three episodes on END_OF_DOCUMENT_TOKEN_TO_BE_REPLACED