The Gilded Age Adds Laura Benanti, Robert Sean Leonard and 9 Others to Ever-Expanding Cast of Season 2 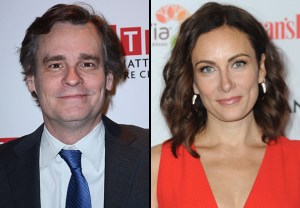 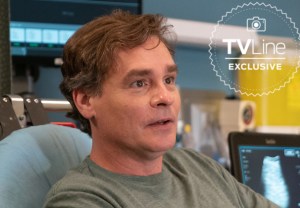 Robert Sean Leonard is scrubbing in for another TV medical drama — only this time as a patient. The actor will guest-star on Season 3 of The Good Doctor END_OF_DOCUMENT_TOKEN_TO_BE_REPLACED 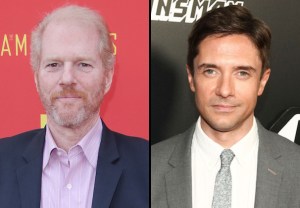 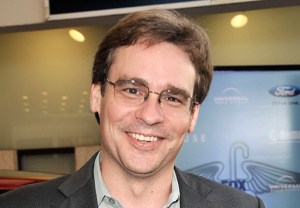 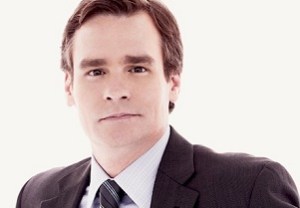 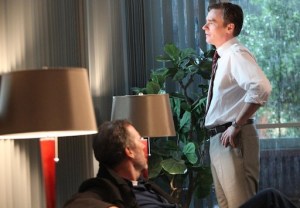 “The fact that it’s an episode that I have a bunch of serious stuff to do, I’m comforted to know the director is someone I know pretty well,” shares Robert Sean Leonard of next week’s Hugh Laurie-directed House, titled “The C-Word.” 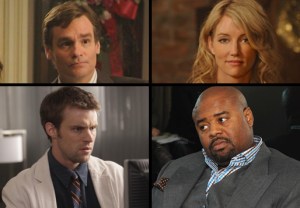 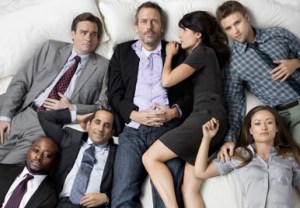 The doctors are in… some of them at least.

After lengthy talks, Fox has closed a deal with producer Universal to bring House back for an eighth and likely final season. END_OF_DOCUMENT_TOKEN_TO_BE_REPLACED 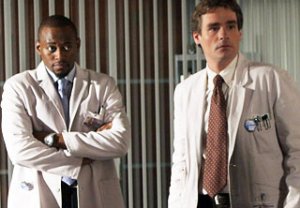 House co-stars Robert Sean Leonard and Omar Epps have closed deals to return for the series’ upcoming eighth (and likely final) season, which is thisclose to being a reality as a renewal agreement between Fox and House producer Universal Media Studios is being finalized tonight. END_OF_DOCUMENT_TOKEN_TO_BE_REPLACED

Exclusive Video: House Is In Need of a Fix! 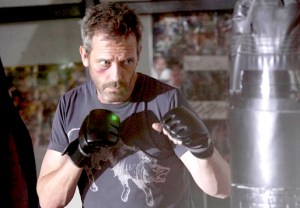 House‘s titular pill-popper will find himself in need of a new kind of fix next Monday at 8/7c, when the outcome of a END_OF_DOCUMENT_TOKEN_TO_BE_REPLACED