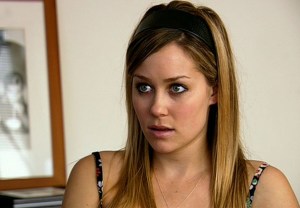 The hills are once again alive with the sounds of Natasha Bedingfield and drama. 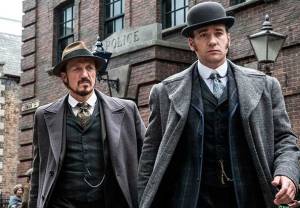 Ripper Street is getting detoured again — and this time it’s permanent. 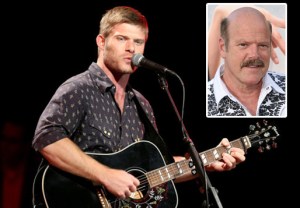 If conflict breeds creativity, Nashville‘s Will Lexington is about to get seriously inspired.

CSI: Miami vet Rex Linn has been cast as the country crooner’s father on the ABC drama END_OF_DOCUMENT_TOKEN_TO_BE_REPLACED 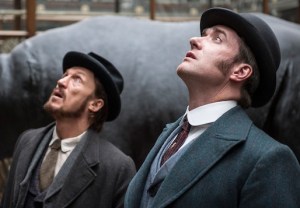 BBC America’s Ripper Street has been renewed for Season 3 — almost three months after the late-Victorian era crime drama was put out to pasture. END_OF_DOCUMENT_TOKEN_TO_BE_REPLACED 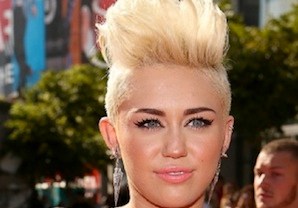 Miley Cyrus is getting the Unplugged treatment.

The tongue-wagging pop star will get her own Miley Cyrus: MTV Unplugged special, airing on Jan. 29 END_OF_DOCUMENT_TOKEN_TO_BE_REPLACED