The CW's Best Show Ever

The CW's Best Show Ever Tournament: Arrow vs. Ringer! The 100 vs. Crazy Ex! 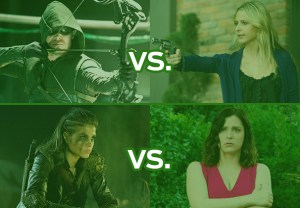 The CW’s programming certainly hasn’t lacked variety over the years: The next quartet duking it out in our bracket tourney hails from West Covina, California, the Big Apple, Starling City… and the literal end of the world. END_OF_DOCUMENT_TOKEN_TO_BE_REPLACED

The CW Boss on Staying In Business With SMG and Tom Welling, Saying Goodbye to Gossip Girl 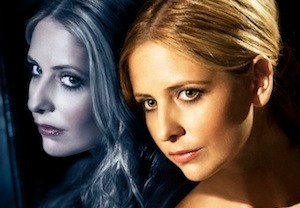 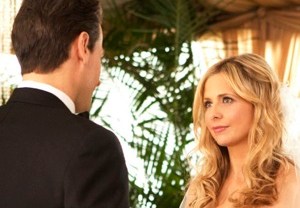 After showing off his network’s fancy new fall line-up to advertisers Thursday morning, CW president Mark Pedowitz met with reporters and was (lightly) grilled about the failure of Ringer, the possibility of Supernatural ending next season, the length of Gossip Girl‘s final season and more. END_OF_DOCUMENT_TOKEN_TO_BE_REPLACED

The CW Cancels Ringer and Secret Circle, Renews Hart of Dixie For Season 2 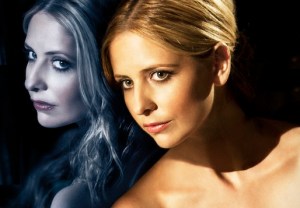 The CW has renewed rookie charmer Hart of Dixie while canceling The Secret Circle and Ringer. END_OF_DOCUMENT_TOKEN_TO_BE_REPLACED

Ringer Finale Recap: And Everyone Lived Unhappily Ever After 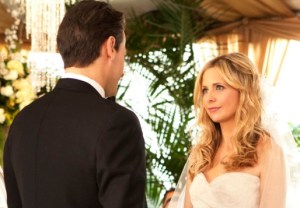 Warning: If you have yet to watch Tuesday’s season finale of Ringer, avert your eyes now. Everyone else, read on….

Ringer Finale Preview: Bosses Promise 'Mother of All Cliffhangers' and at Least 3 Deaths! 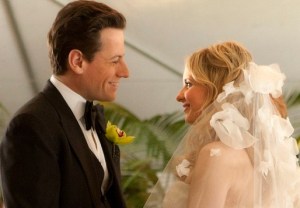 The images floating around from tonight’s Ringer season (or series?) finale would have you believe that The CW’s topsy-turvy, twisty-turny serial thriller will conclude with a joyous event and a happily ever after for all. Well, you know what they say about appearances.

The CW's Ringer On the Bubble: Keep Or Cut?

Come mid-May (if not at times sooner), the networks will be making tough calls as to which series will return for the 2012-13 TV season, and which … won’t. As we did last spring, TVLine is singling out select “bubble” shows to assess their prospects. 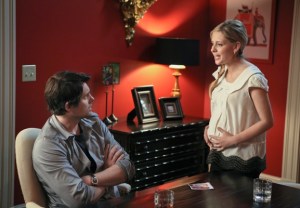 If you’re hoping this Tuesday’s Ringer finale (9/8c, The CW) finds the evil(ish) Siobhan seeing the error of her incessantly schemey ways, we’ve got some bad news…

Hot Shots: Will the Ringer Wedding Go Off Without a Hitch? 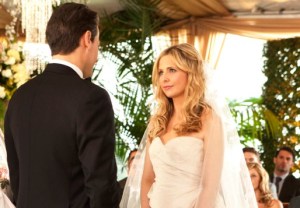 The CW’s Ringer is slated to end its freshman run this Tuesday at 9/8c, and the following first-look finale photos heavily indicate that Bridget (as Siobhan!) will go through with her and Andrew’s wedding vow renewal. END_OF_DOCUMENT_TOKEN_TO_BE_REPLACED 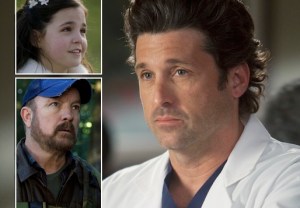 We’ve got questions, and you’ve (maybe) got answers! With another week of TV gone by, here are some queries we’re going to lob at you, from shows including Once Upon a Time, Game of Thrones, House, Ringer and Community! END_OF_DOCUMENT_TOKEN_TO_BE_REPLACED