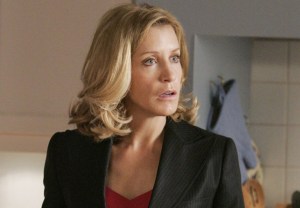 As Felicity Huffman faces 14 days in prison for her role in the infamous college admissions scandal, a tweet from one of her Desperate Housewives co-stars is making the rounds online — and he isn’t exactly wishing her well behind bars. END_OF_DOCUMENT_TOKEN_TO_BE_REPLACED 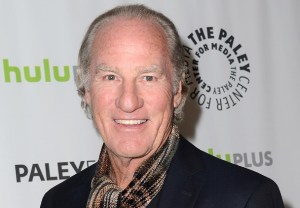 Craig T. Nelson is back to coaching: The Parenthood and Coach vet will recur during Season 3 of Young Sheldon END_OF_DOCUMENT_TOKEN_TO_BE_REPLACED 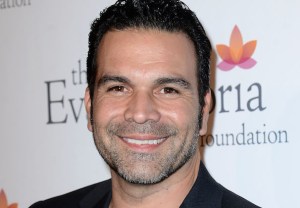 Houston, we have a recast. 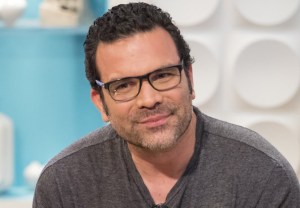 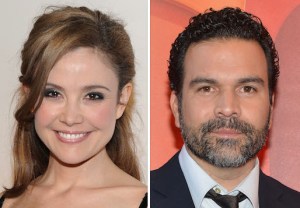 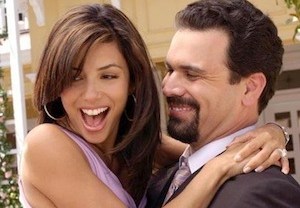 Wisteria Lane-rs, Gaby and Carlos are coming together again. 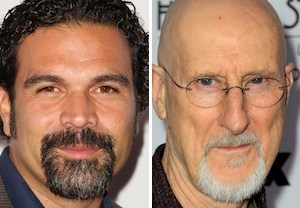