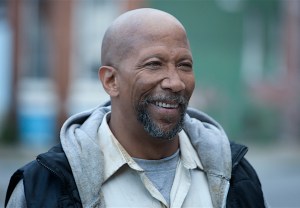 Actor Reg E. Cathey, who co-starred on HBO’s The Wire and Oz and won an Emmy for his role on Netflix’s House of Cards, has died at the age of 59. END_OF_DOCUMENT_TOKEN_TO_BE_REPLACED 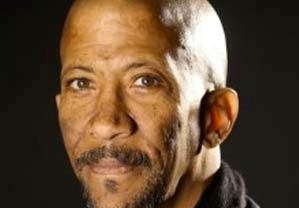