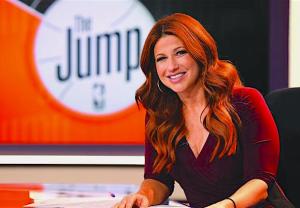 ESPN is putting Rachel Nichols on the bench: The sports network has removed Nichols from its NBA coverage in the wake of controversial comments from her that leaked last month. END_OF_DOCUMENT_TOKEN_TO_BE_REPLACED 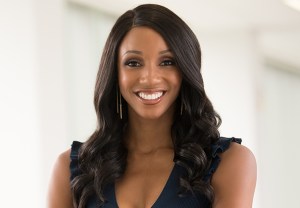 ESPN analyst Maria Taylor is parting ways with the network, weeks after an internal controversy involving Taylor and ESPN anchor Rachel Nichols was made public. END_OF_DOCUMENT_TOKEN_TO_BE_REPLACED

Rachel Nichols to Sit Out NBA Finals on ABC, After Remarks About ESPN Colleague Maria Taylor Come to Light 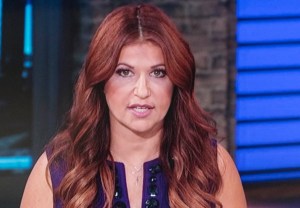 Rachel Nichols will not be suiting up as sideline reporter for this year’s NBA Finals, in the wake of her year-old comments about ESPN colleague Maria Taylor coming to light. END_OF_DOCUMENT_TOKEN_TO_BE_REPLACED 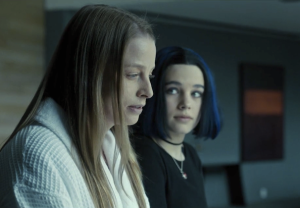 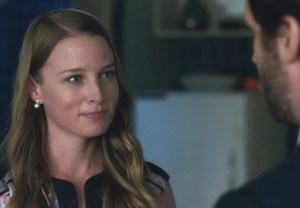 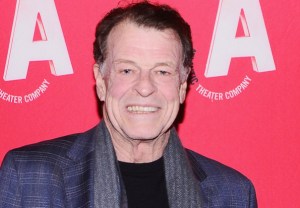 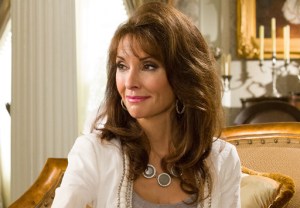 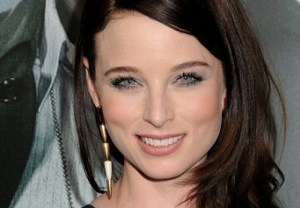 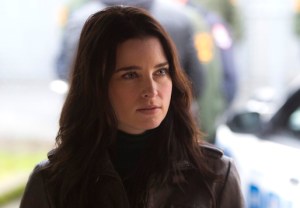 As bleak as the future (or the prospect of returning to it) may seem for Continuum‘s Kiera Cameron, it shines that brightly for Rachel Nichols. Because just as Season 2 of the sci-fi series premieres Stateside on Syfy (Friday at 10/9c), Season 3 has already been greenlit (up north). 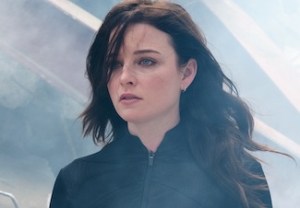 One week after broadcasting Continuum‘s freshman finale Stateside, Syfy has picked up Season 2 of the Canadian-produced, Rachel Nichols-fronted sci-fi series.