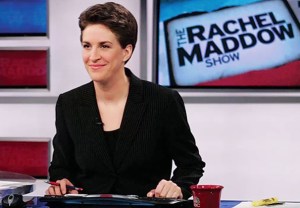 One of MSNBC’s biggest stars is being forced to sit out the cable news network’s continuing election coverage. 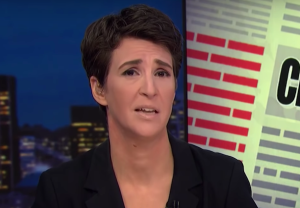 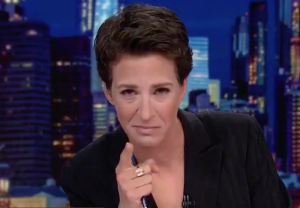 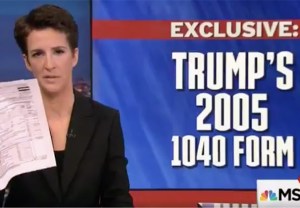 It was the moment that set the Twitterverse ablaze (see ya, #blizzard2017!) on Tuesday: Rachel Maddow announced that MSNBC had obtained President Donald Trump‘s tax returns END_OF_DOCUMENT_TOKEN_TO_BE_REPLACED 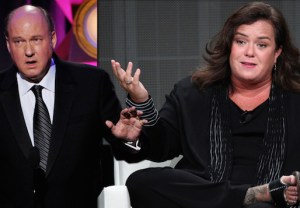 The View‘s current remodeling job is going all the way to the foundation.

ABC confirmed today that executive producer Bill Gedde, who launched the daytime talker alongside Barbara Walters in 1997, is being replaced by END_OF_DOCUMENT_TOKEN_TO_BE_REPLACED

The Simpsons Exclusive First Look: Rachel Maddow Has a Message for Kent Brockman! 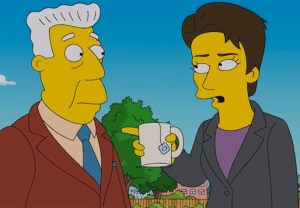 Yes indeed, the MSNBC anchor guest-stars on this Sunday’s episode of The Simpsons (8/7c on Fox), and we’ve got your first look at a flashback to her days of co-hosting a talk show with none other than Kent Brockman. END_OF_DOCUMENT_TOKEN_TO_BE_REPLACED