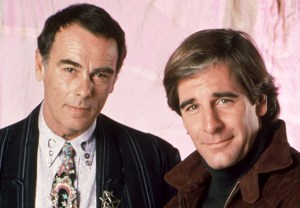 Scott Bakula Remembers Quantum Leap Co-Star Dean Stockwell: 'He Made Me a Better Human Being' 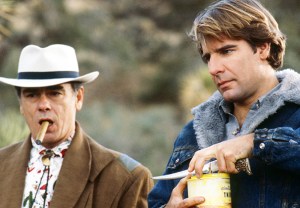 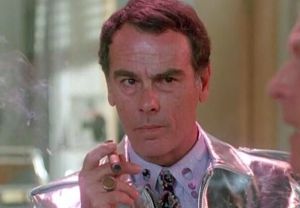 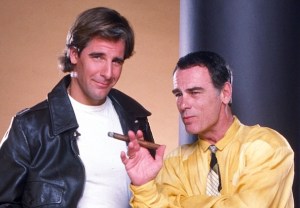 With the news that CBS’ NCIS: New Orleans is ending after its current season, many wonder where TV vet Scott Bakula will turn up next. Or is the question, where will he leap to? END_OF_DOCUMENT_TOKEN_TO_BE_REPLACED