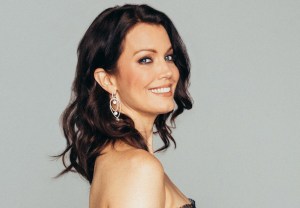 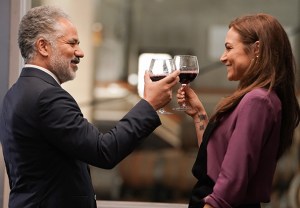 ABC is officially journeying to the Promised Land, by way of an official series order for the drama pilot, TVLine has learned. END_OF_DOCUMENT_TOKEN_TO_BE_REPLACED