The TVLine Performers of the Week: Murray Bartlett and Nick Offerman 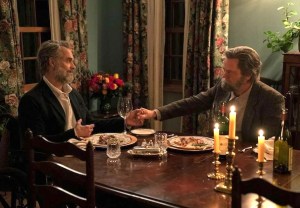 THE SHOW | HBO’s The Last of Us

Poker Face's Adrien Brody Breaks Down the Premiere's Big Twist, Hints at Trouble Ahead for Charlie (Grade It!) 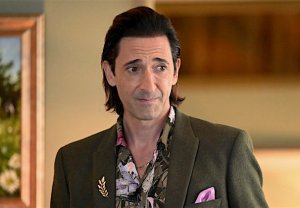 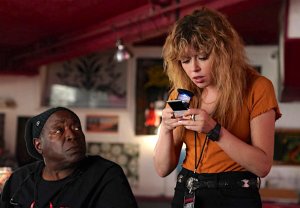 If you went in and digitally removed all the smartphones from Peacock’s new series Poker Face, it could’ve aired right alongside Columbo and The Rockford Files in a 1970s NBC primetime lineup. END_OF_DOCUMENT_TOKEN_TO_BE_REPLACED

The TVLine-Up: What's New, Returning and Leaving the Week of Jan. 22 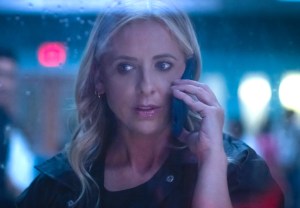 This weekly feature is in addition to TVLine’s daily What to Watch listings and our monthly guide to What’s on Streaming. 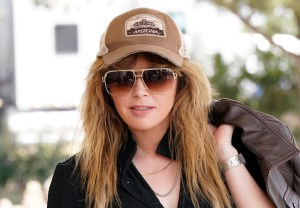 Don’t try pulling one over on Poker Face‘s Charlie Cale. She’ll sniff it out from a mile away.

Poker Face: Natasha Lyonne Is on the Case in Star-Studded Peacock Mystery — Watch Teaser and Get Release Date 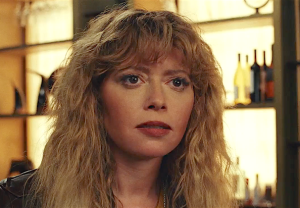 Natasha Lyonne solving crimes dreamed up by Knives Out‘s Rian Johnson — um, where do we sign up? END_OF_DOCUMENT_TOKEN_TO_BE_REPLACED 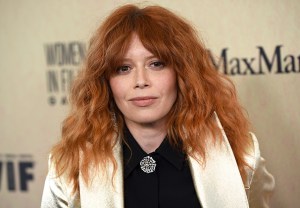