Pokémon: 10 Classic Episodes Worth Streaming on Netflix This Weekend 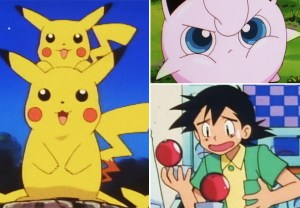 If you’re an avid Pokémon Go player, there’s a good chance you’ve canceled all prior weekend plans in favor of two straight days of monster hunting. But what will you do when you’re not busy walking into traffic? END_OF_DOCUMENT_TOKEN_TO_BE_REPLACED 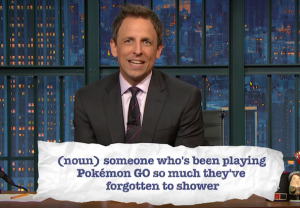 Seth Meyers on Tuesday debuted his latest primer on teen slang, featuring both real and not-so-real terminology linked to the upcoming Rio Olympics and the current Pokémon GO craze. END_OF_DOCUMENT_TOKEN_TO_BE_REPLACED 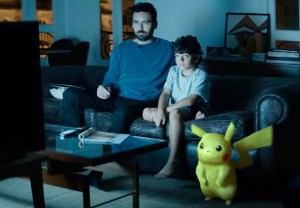 The first big Super Bowl 50 ad has been chosen.

A 90-second commercial celebrating Pokémon‘s 20th anniversary, set to air during the big game on Feb. 7, was released by Nintendo on Monday END_OF_DOCUMENT_TOKEN_TO_BE_REPLACED