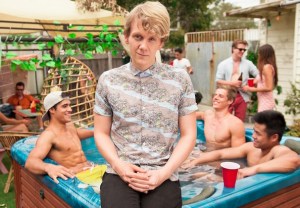 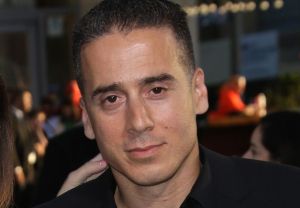 Kirk Acevedo has found himself a new Kingdom. 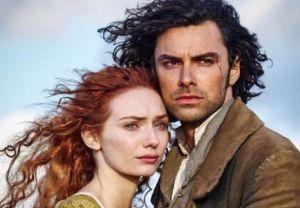 Poldark fans have nothing to worry about:  BBC One has announced that the history drama has been renewed END_OF_DOCUMENT_TOKEN_TO_BE_REPLACED 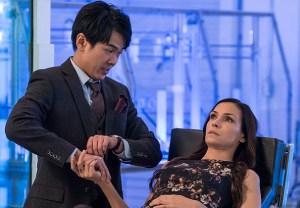