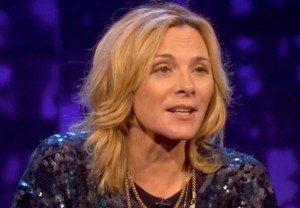 Kim Cattrall may be done playing Sex and the City‘s Samantha Jones — like, so done — but that doesn’t necessarily mean the character needs to stay dead and buried. (Dressed in something fabulous, no doubt). END_OF_DOCUMENT_TOKEN_TO_BE_REPLACED 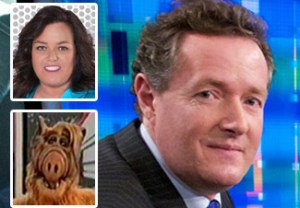 The lights are only beginning to dim at Piers Morgan Live — CNN confirmed in a statement Monday that Morgan’s show is “ending” soon — but TVLine is already looking towards the future. END_OF_DOCUMENT_TOKEN_TO_BE_REPLACED 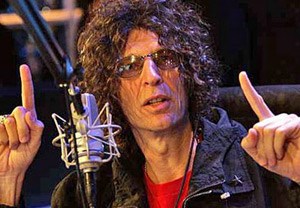 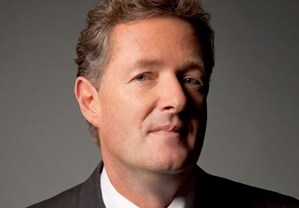 Piers Morgan is moving on from NBC’s summer competition series America’s Got Talent.

“I’m leaving America’s Got Talent after 6 wonderful years,” Morgan tweeted Wednesday evening, after making the announcement on his CNN program, Piers Morgan Tonight. “Turned out that juggling’s harder than it looks, so I’m END_OF_DOCUMENT_TOKEN_TO_BE_REPLACED