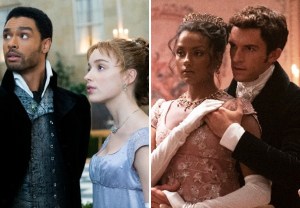 Ask Bridgerton fans if they prefer Season 1 or Season 2 of Netflix’s hit Regency-era drama, and the answers will vary as much as any of the wigs in Queen Charlotte’s massive collection. END_OF_DOCUMENT_TOKEN_TO_BE_REPLACED

Bridgerton's Phoebe Dynevor to Star in Amazon's Exciting Times Adaptation — Is She Leaving the Netflix Show, Too? 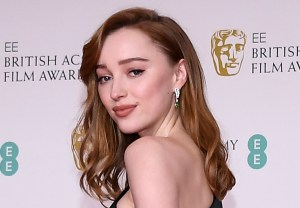 Daphne’s high society days might be coming to an end on Bridgerton. END_OF_DOCUMENT_TOKEN_TO_BE_REPLACED

Shondaland's Bridgerton Adaptation: Younger and For the People Vets, 10 Others Cast in Netflix Period Drama 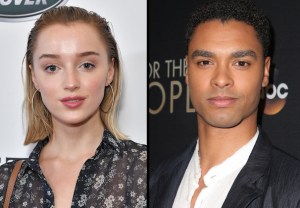