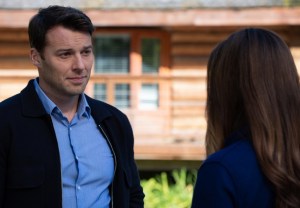 Warning: The following contains major spoilers for Thursday’s Burden of Truth. Proceed at your own risk!

Performer of the Week: Billy Porter 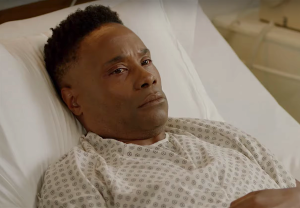 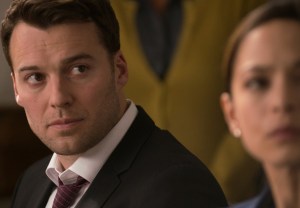 The CW’s quietly compelling Canadian import Burden of Truth is going out with a legal punch in this Wednesday’s season finale (airing at 8/7c). END_OF_DOCUMENT_TOKEN_TO_BE_REPLACED

Performer of the Week: Rami Malek 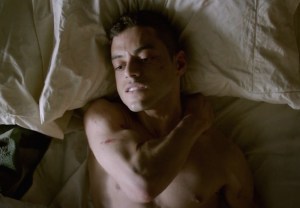 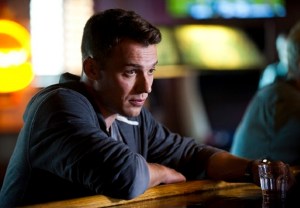 If you’ve been screaming at the TV for Rookie Blue‘s Nick and Juliet to make a move, you won’t want to miss this Thursday’s episode (ABC, 10/9c).

The reappearance of Nick’s MIA brother not only forces the cop to face his past, it also “really puts a timer on” Nick and Juliet’s flirtatious dance END_OF_DOCUMENT_TOKEN_TO_BE_REPLACED 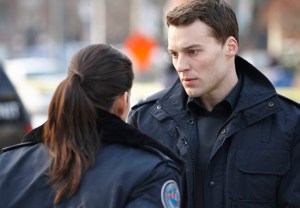 After a season of friendship — and a whole lot of hinting at something more! — Andy and Nick are finally a couple.

But Peter Mooney, who plays the latest of McNally’s paramours on the ABC series (airing Thursday at 10/9c), warns END_OF_DOCUMENT_TOKEN_TO_BE_REPLACED