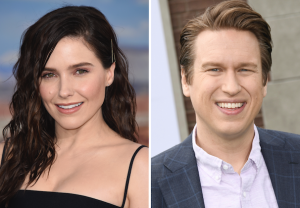 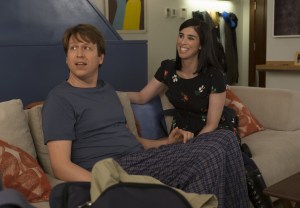 Are you overwhelmed by how much television is available right now? Is life getting in the way of keeping up with the shows you wanna try out? We feel your tube-related pain. Here’s a handy feature that’ll help you locate the hidden gems in this era of Peak TV. END_OF_DOCUMENT_TOKEN_TO_BE_REPLACED 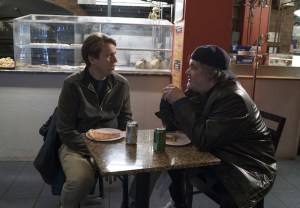 HBO’s Crashing may tell a fictionalized version of comedian Pete Holmes‘ life, but that doesn’t mean everything that happens in the series is firmly grounded in reality. END_OF_DOCUMENT_TOKEN_TO_BE_REPLACED